Connect with us to stay up to date on Newcastle Casino and you will always be in the know.

The Rules of Royal Treatment 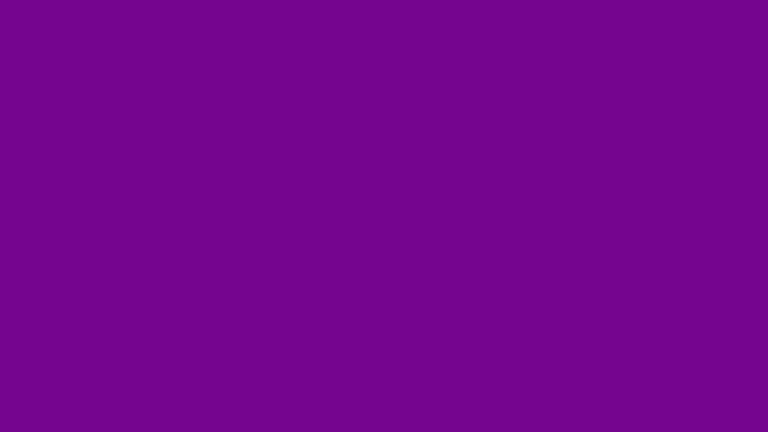 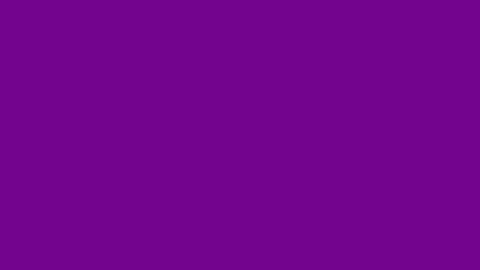 Important Updates About Gaming and Promotions at Newcastle Casino

Read our procedures before planning your next trip.

Patrons must be 18 years of age or older with a valid photo I.D. to be a Newcastle Royal Club member, with complete and accurate account information to participate.

The following individuals or entities are not eligible to participate or win during this promotional activity: Employees of Newcastle Casino; employees of The Chickasaw Nation, (“Nation”) prohibited from participating as set forth by any of the Nation’s policies; regulations or laws; anyone who has been barred from any of the Nation’s gaming facilities; or any promotional sponsors.

Patrons can receive their Rewards Play in the following way:

Patrons will be able to obtain their reward at any participating electronic gaming machine once reaching the required point level.

All offers are non-cashable and non-transferable.

Patrons will be eligible by becoming a new Royal Club member.

Patrons are only eligible on day of enrollment.

Promotion not valid with any other offer.

Winner(s) are responsible for all applicable taxes. Winners will receive a W2-G and/or a 1099 tax form, when applicable, provided by the Chickasaw Nation.
Acceptance of prize constitutes winner’s permission for Nation to use his/her likeness or name for publicity or promotional uses without compensation or notice. Winner must agree to sign a publicity release form before prizes will be released.

Any situation or dispute not covered by these Official Rules will be resolved by Nation in a manner deemed by Nation to be the fairest to all concerned. Any such decision shall be final and binding on all patrons. In addition, Nation reserves the right to void any entry, and/or change, cancel or modify this promotion at any time without notice. Upon any dispute resulting from game play, patrons may file a Prize Claim with the Chickasaw Nation, Office of the Gaming Commissioner.

Participation in this promotion and/or tournament further constitutes the affirmative consent of each Patron to the exclusive jurisdiction of the Nation, its regulatory bodies and courts without limit to time or event, which shall govern this promotion. 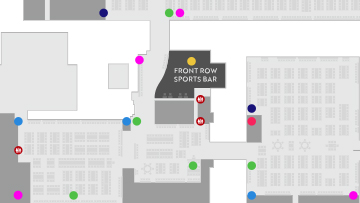 Take a minute to orient yourself with our interactive casino map, so you can make the most of your experience at the Newcastle Casino.

You’ll discover theaters, parks, art, farms, hotels, spas, restaurants and more—all a stone’s throw away from the casino with the most electronic games.

Hit the jackpot on a fulfilling career at Newcastle Casino! Check out all our open positions, go all in and apply today.

Click the button below to see what you need to know before you make your next trip to see us.